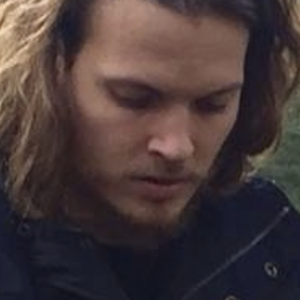 Ben is an experienced professional photographer who has worked with many clients and customers in Perth for over 4 years. He specialises in food and product photography with extensive experience with portraiture and architecture photography as well. Some of his clients include Woolworths, The West Australian, SpudShed, Buy West Eat Best, and many other smaller local businesses.

Featured as one of the Best Photographers in Perth
Book Ben P. now

Being a photographer allows me to share my perspective with the world. From a professional realm, I get to brainstorm creative ideas with my clients and then bring the concept to life by creating visual art. There is no better feeling than overdelivering on a project with already high expectations. I love being able to help small businesses promote and sell products that I too am passionate about.

One of my most memorable commercial shoots was for an up and coming writer/personality. The images were to be used in her debut book which later became Australia's best selling book of 2016. I shot the cover of the book in a forrest scene down in the south west and the family portraits throughout the book were shot on the south coast of WA. This shoot was made special by placing a huge emphasis on the power and strength needed for motherhood. The images continued a strong matriarchal theme which perfectly flowed into the eventual title of the book "Like A Queen".

I have had numerous images published on covers of magazines and books.

I thrive around new people and love breaking down barriers to make them feel as comfortable as possible.