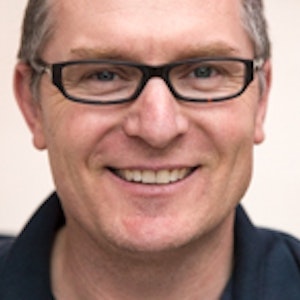 David has been a professional musician for over 25 years, 16 of those serving full time as a member of the Australian Army Band Corps. David's interest in photography started at high school as a hobby, but over the years the passion grew. In the year 2000 David purchased his first SLR camera, and put well over 100 rolls of film through it in the first 12 months. David became so well known to the local developer that he was allowed in the lab with him and was shown how to use the machines to develop and print his own films. David was entirely self taught until 2014 when he decided that photography was where his career was heading, so in May 2014 he signed up for a Diploma of Photo Imaging through Commercial Arts Training College (CATC) Brisbane and graduated in 2016. During 2016 David also developed an interest in aerial photography/videography and in late 2016 received a Remote Pilot Licence through the Civil Aviation Safety Authority (CASA). David left full time service in the Australian Regular Army in September 2016, but still maintains a role in the Army Reserve working approximately 100 days per year as a multimedia technician and with Defence public affairs. David's other interests include motorcycling, 4wding, camping and watching motorsports. He is married with six children, so life is busy. David really can't pigeon hole his style of photography, as he is interested in many styles including landscape, portraiture, events, sports, aerial, media and documentary, nature and wildlife, macro and still life. David has much experience as a unit photographer in Army Units that he has been posted to. He has provided many images that have been used in social media and unit history. He still gets excited every time he picks up the camera, knowing that as a photographer he is stamping his own part of history.

Featured as one of the Best Photographers in Sunshine Coast
Book David H. now

I just love that in photography no two jobs are the same. The variation of what you can do, or locations that you can shoot at is fantastic. It is always nice to meet new people. You have the opportunity to create something that is memorable and essentially, you are contributing to history.

I have done many varied shoots including portraits, family shoots, weddings, events and sporting activities. I try to make it interesting and enjoyable for the clients and try to keep everything as natural as possible to see the client's real personality.

I really love bush camping where there is no mobile signal and you have to go back to basics and be fully self sufficient.