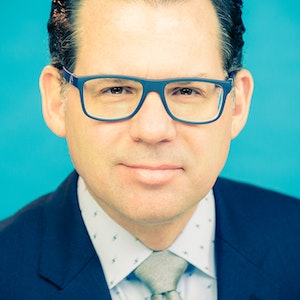 James Williams is an experienced professional photographer who has worked with many clients and customers in the private and public sectors. He specializes in headshots, portraiture, events, and travel photography. James worked as a multimedia specialist for the Executive Office of the President and provided photographic support to some of the most senior government officials.

Featured as one of the Best Photographers in Washington
Book James W. now

I enjoy the creative nature of capturing moments and making photographs that tell a story and elicit emotions.

I have made head shots of high-level national security directors but in a more casual way that was less stiff-looking.

I've had the honor and privilege of photographing all over the White House complex.